re
Turtle Island Peoples versus Constitutional Monarchy of Canada
Thank You For Considering This Invitation To Mediate The UN Credentials Challenge Upon Canada
By Indigenous Nations Of Turtle Island North Of The 49th Parallel, As Supported By Those South
CC
Haudenosaunee Confederacy Council Of Chiefs : Since Time Immemorial
WORLD CONFERENCE OF INDIGENOUS PEOPLES & ORIGINAL INDIGENOUS PEOPLES COURT / CIRCLE OF FIRES
&
SECRETARY GENERAL OF THE UNITED NATIONS
&
Elizabeth II, House of Commons UK, House Of Commons Canada, Emperor of Japan, Pawnee Nation of Oklahoma, Union of BC Indian Chiefs
Including, But Not Limited To
Free Prior Informed Consent : Rocky Mountain Cree Nation Territorial Integrity v. Crown Canada 2014

Whereas, it remains to be the enforceable, recognized constitutional right by international custom law standards for the Haudenosaunee Confederacy to withdraw - per its Veto options - the right of occupancy to the United Nations where respect to original and continued paramount, unencumbered sovereign authorities by these said indigenous Peoples to govern their lands is not honoured; namely, granting the UN membership to Crown Canada contrary to its Charter; including, but, not limited to the 1923 Haudenosaunee Confederacy petitions at the League of Nations; and, where Haudenosaunee Confederacy governing entitlements are recognized continuously by Dutch authorities by trade agreements since 1613.

The Empire of the Netherlands, as an accredited United Nations. And, therein, this Netherlands nation is entitled to and obligated by the UN Charter to aggressively preserve within the bounds of universal and fundamental human rights those principles of peace, trust and friendship upon which this United Nations is founded.

Based upon the established since 1613 friendly Treaty accords between the Netherlands and these Haudenosaunee Peoples and the evident good relations with monarchical Canada, the Original Indigenous Peoples of Turtle Island North of the 49th Parallel, herein, via the Council of Fires, submits to this Empire of the Netherlands that these historical relationships places this Netherlands within the acceptable parameters to facilitate an acceptable land titles resolve via the United Nations Charter provisions, forthwith.

Thank you, Empire of Netherlands, for considering and responding to this genuine Petition of Right; alleging that Crown Canada is not entitled to claim lands north of the 49th parallel in territories remain within the customary and traditional governing right of Original Indigenous Peoples of Turtle Island North.

This Petition to your attention is submitted through the principles of Gus Wen Tah / Peace Trust Friendship / Two Row Wampum / Covenant Chain : those which have prevailed between the Netherlands and the Haudenosaunee Confederacy since circa 1613 / these Original indigenous Peoples - in combination with the associate 1100 other indigenous Peoples continued nations of Turtle Island North since 13,000 years ago.

As you will find in the submissions, supra and their links, there are legions of fact that support the prerequisite for United Nations mediation on these issues via the Credentials Committee, stat.

If the UN is to remain credible and relevant through this 21st Century, then, it is imperative that this fundamental test of the UN's jurisdiction to render and enforce its Charter. There is arising and continuous example of leading nations circumventing the UN jurisdiction in campaigns alleging the recovery and preservation of democratic principles throughout the world as a matter of entrenching the Universal Declaration of Human Rights.

The Haudenosaunee Confederacy celebrated 400 years of the Two Row Compact in 2013. This continues to be the longest, continuous example of nations entering into and manifestly preserving peaceful trade relations through the simple compulsion of mutual respect.

Again, our submissions to the attention of the UN on these matters began in 2005; with updates in 2013 & 2014. The Haudenosaunee began their campaign in 1923; and, chiefs have been journeying to Great Britain since 1795 for settlements on outstanding claims of abuse and breaches of rights of sovereignty.

Certainly, the bad, past practices of the Catholic Church's Papal Bulls (1095 and 1453); wherein, they have enunciated and threatened European Empires with unflinching war and condemnation to purgatory : namely, wherever those European nations venture, that they shall enforce the Christian Catholic Church dominion; that non-Christians do not have the capacity to understand ownership of land. Today, those repugnant Bulls continue to stigmatize the worthy policies of a leading spiritual house.

In this modern era, where there is an obvious, continued warfare between faith-based nations and economies; it becomes imperative that nations based upon Peace Trust & Friendship shall prevail.

The Netherlands positive response to this Petition, herein, for advocacy to the UN for the immediate convening of the UN Security Council and the UN Credentials Committee on these matters of Turtle Island North of the 49th parallel Original indigenous Peoples is urged with all good and just cause.

The issue of the conflict in the Ukraine is relevant here, as it, likewise, is based upon historical and custom law matters; which are further tested for credibility by the issues of commerce and trade in relation to in situ energy resources - and, whether it shall be Russia or Canada that will supply oil energy resources into the European marketplace.

Settling these land title conflicts in "Canada" via the United Nations Charter will provide the global community with guidelines for resolve elsewhere ... in the Ukraine, the Islamic State, Pakistan versus India, China versus Japan; the USA versus everywhere ... 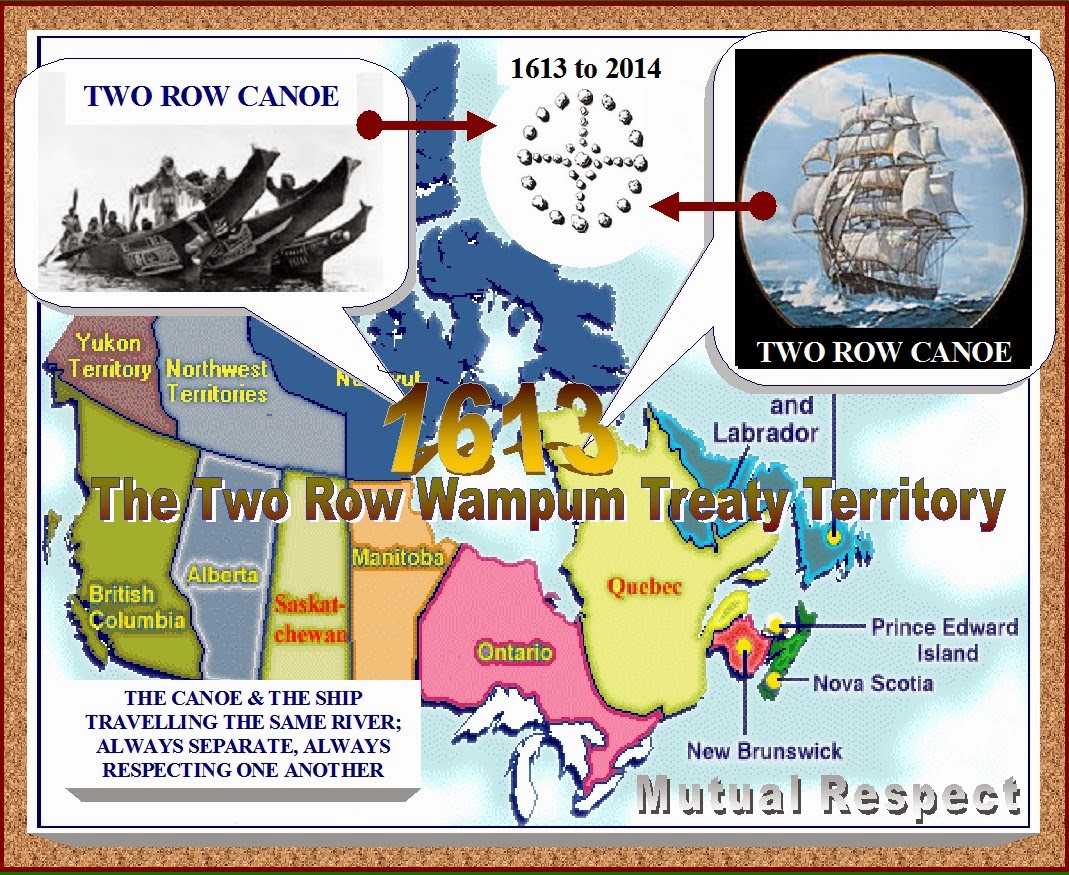 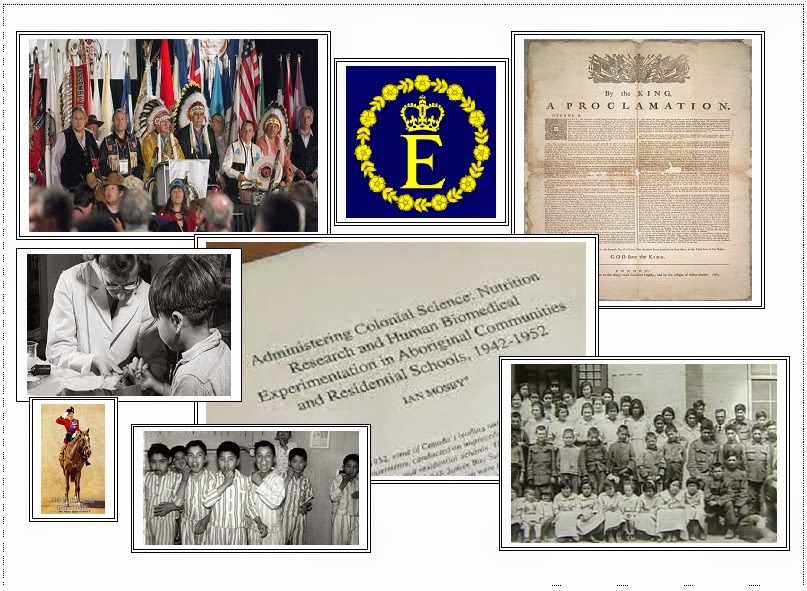 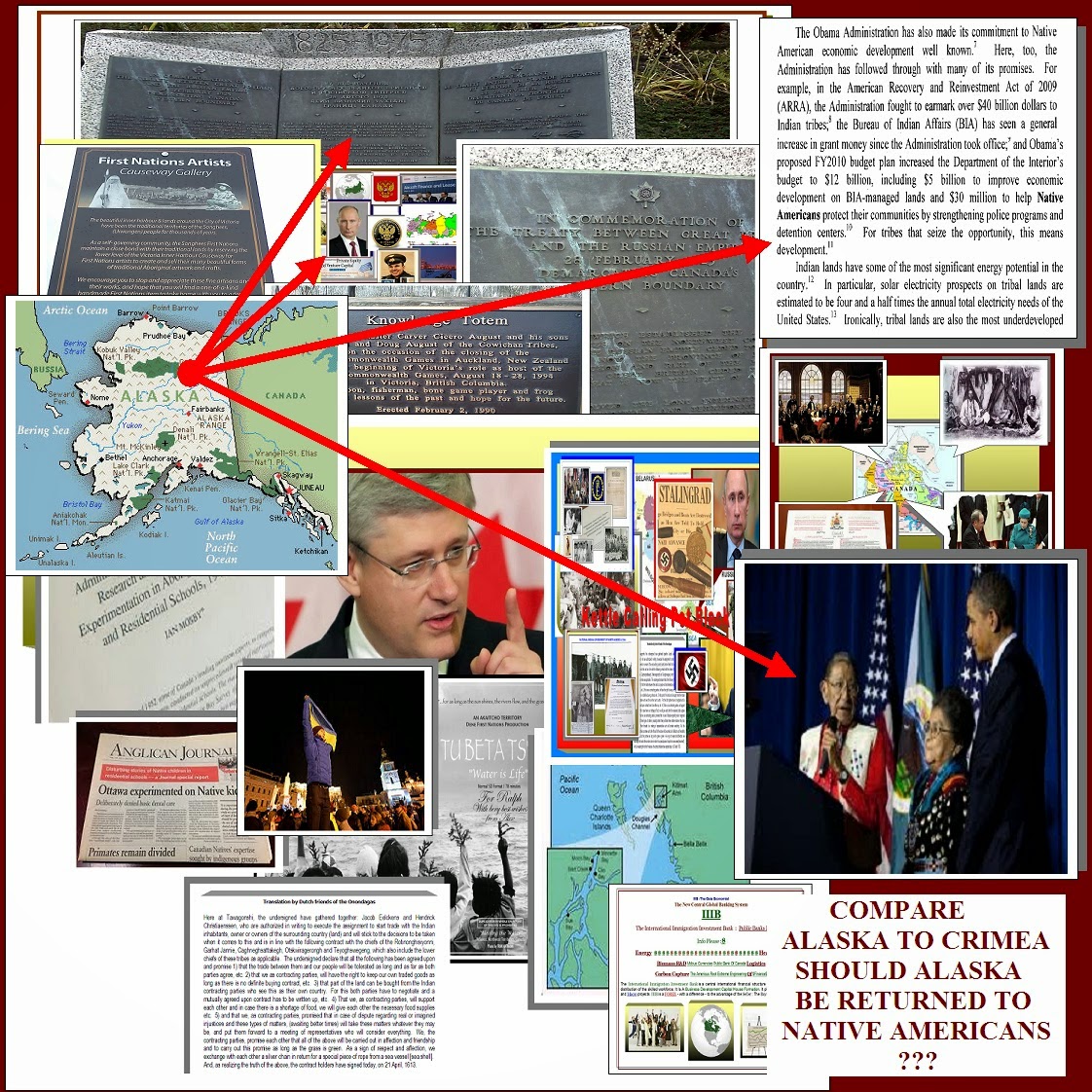 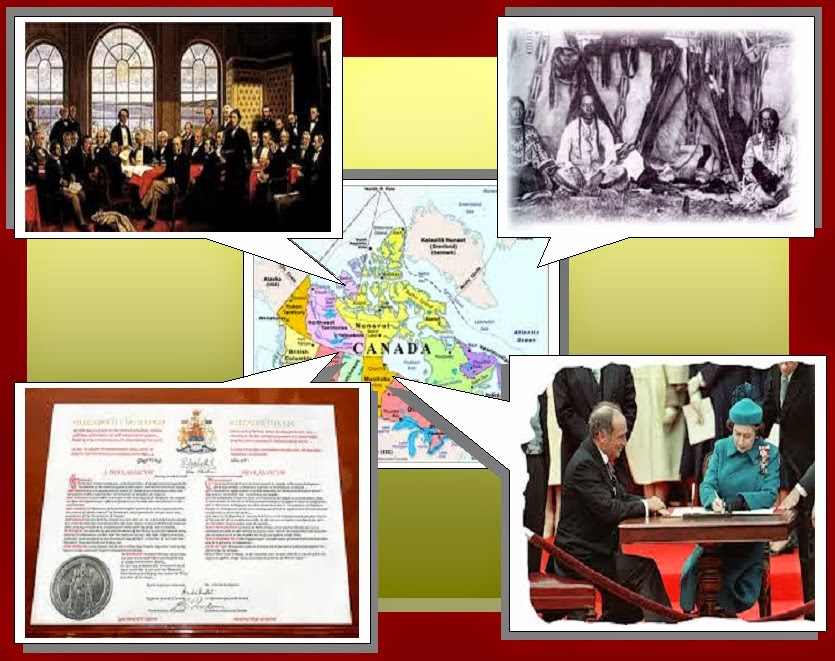 Posted by Turtle Island Peoples at 17:37